Edward both defends and prosecutes, specialising in fraud, corruption and organized crime.

He is at equally at home in the UK Supreme Court and the Port of Spain Magistrates Court and gets on equally well with partners of City firms and bank robbers.

Prosecution of Politically Exposed People in the Caribbean

Edward has special admission to the Bars of Trinidad and Tobago and the Bahamas. He has advised on corporate anti-corruption systems in Brazil. He has visited major law firms in Beijing, China as part of a Bar Council Delegation. He lectured on the UK Bribery Act to law associations and discussed the giving of advice on English regulatory issues and economic crime which could affect Chinese companies. 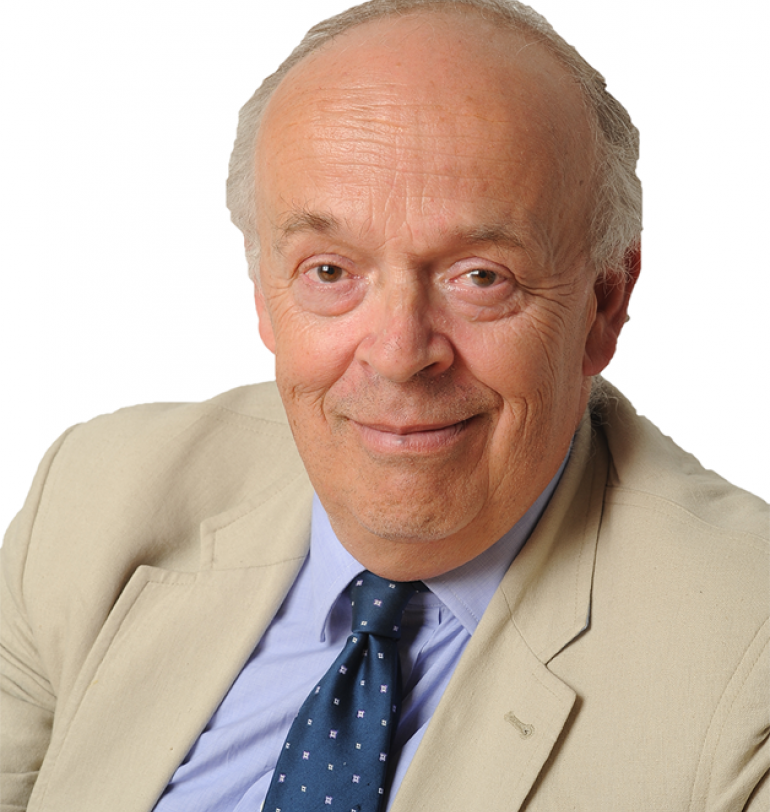 He is a lawyer’s lawyer. His knowledge of all laws regulatory, consumer and fraud is second to none
Email
PDF
VCard
Call: 1977
Silk: 2000