Dorian began pupillage at 5 Paper Buildings in October 2019. He is currently supervised by Teresa Hay, having previously been supervised by Dominic Lewis and Denis Barry.

During his first six months of pupillage, Dorian assisted in both prosecuting and defending a number of high-profile trials involving charges of fraud, serious violence, firearms possession, and sexual offences, as well as assisting in preparation for confiscation proceedings.

Prior to joining 5 Paper Buildings, Dorian worked at Kingsley Napley as a criminal litigation paralegal. He garnered experience in case preparation and attending court in a wide range of criminal and extradition cases. Particular areas of practise at Kingsley Napley included fraud and other business crime, confiscation, sexual offences, and regulatory offences.

Dorian has a particular interest in international criminal law, having previously worked at the International Criminal Tribunal for Yugoslavia. He has also previously assisted in preparing a report on crimes against humanity occurring in North Korean political prisons in conjunction with the International Bar Association. 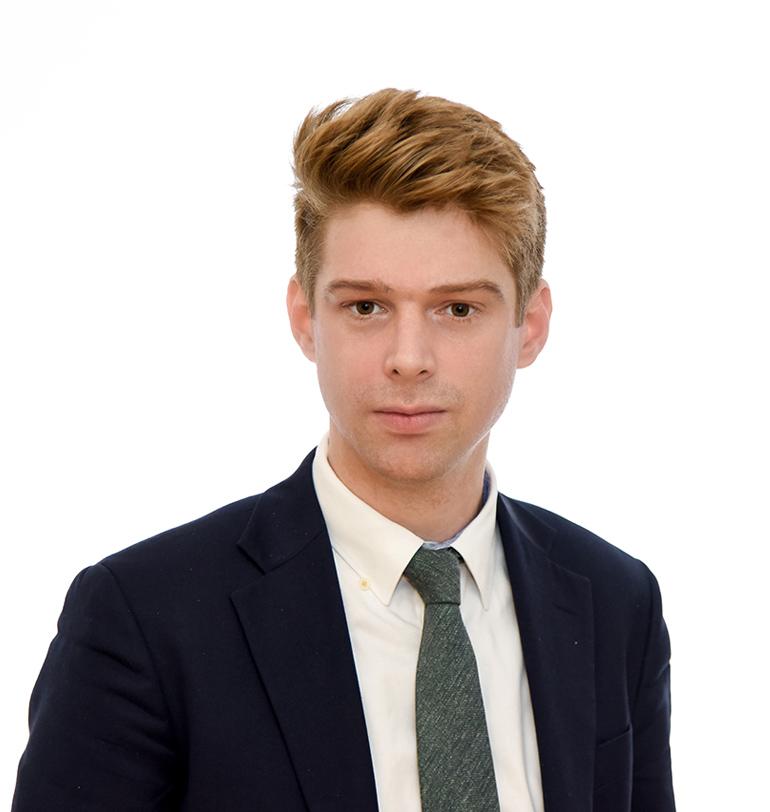