Denis has a wide range of experience in defending and prosecuting all aspects of criminal cases, including serious fraud. He is regularly instructed as leading junior counsel in cases against Queen’s Counsel.

He has defended in a number of murders (see notable cases), and has broad experience in all types of serious and allegations of organised crime, including serious fraud, and corruption. He has particular expertise in cases involving complex medical evidence, particularly those involving the death of children and the mentally ill. He has broad experience in sexual offences including rape.

He has very substantial experience in linked operations, sensitive cases, and paper-heavy allegations. He is regularly instructed on behalf of the CPS Appeals Unit in Judicial Review and Appellate work where he did not appear in the first instance case.

He has broad experience in confiscation and money laundering proceedings. He has prosecuted cases involving the death of infants. He is a Category 4 prosecution advocate (Confiscation, Serious and Organised Crime, and Fraud panels).

Denis has represented Pharmacists, Doctors and Trusts before the GMC and the GPC, disciplinary hearings, and Inquests.  He has regularly acted for Police Officers in criminal proceedings and in disciplinary tribunals.

Denis was the Editor of the Blackstone’s Guide to the Consumer Rights Act 2015.  It deals with substantial changes to the law between consumer and businesses for goods, digital content, services, and unfair contract terms. The Act consolidates the powers of enforcement officers and amends substantially the Enterprise Act.

In addition, Denis’ areas of specialisation include Trade Mark, Copyright, Product Safety, Planning and Environmental offences, for which he is instructed by both defendants, companies including supermarkets, and local authorities.

He has substantial experience in the maze of European Directives and Regulations creating criminal offences.

R v Parton and others: an allegation of murder in which the deceased was fed through a domestic mincer.

R v Miller and others: an ‘Operation Trident’ case which unusually involved the murder of a woman.

R v N.A. Allegation of murder of 18 month old by father. The defendant was acquitted of murder.

R v Mayfield-Sparks: in which the defendant killed his brother in front of his mother with a Samurai sword.

R v A.W. :  Defendant was said to have attacked a man in a joint attack after a party.  He was acquitted.

R v Andrews. Represented defendant who pleaded guilty to murdering his wife and defrauding his father in law.

R v O’Brien: defendant was most wanted fugitive for a time.

R v T: defendant alleged to have run over the deceased in a car. Prosecuted Queens Counsel alone.

R v J.C. :   Alleged manslaughter as a result of restraint by the defendant of a drunk man in a man.  He was acquitted. Case prosecuted and co-defended by Queens Counsel.

R v K.L. Defendant cleared of causing the death of her 23-month-old daughter from a head injury.

R v Michael Boateng. Represented one of the first footballers prosecuted for match-fixing. 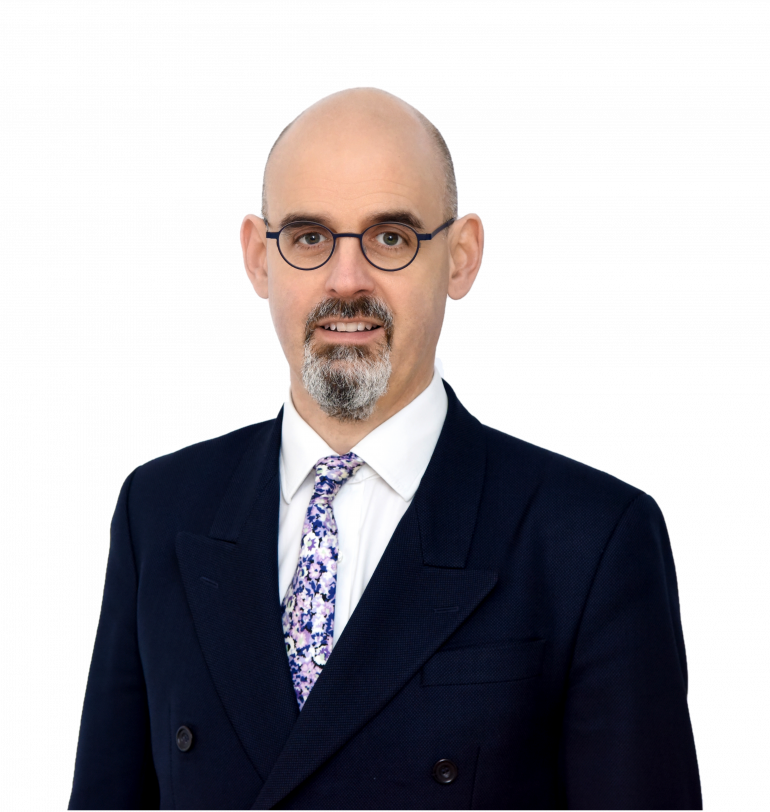 He is a brilliant jury advocate; he’s highly articulate, amusing and quick on his feet.
One of the best juniors at the criminal bar.
Email
PDF
VCard
Call: 1996

Acquittal in major drug trafficking case
Denis Barry and Dominic Lewis secured the acquittal of their client, who was alleged to have been involved with members of an organised crime netwo...
Read more