Since joining chambers, David has rapidly developed a senior practice, receiving instructions in a range of serious and complex cases. He has been lauded by the solicitors instructing him for his careful preparation, ease with clients and engaging style.He has been praised for his sensitive and incisive cross-examination of witnesses and for the power of his closing speeches. His growing reputation has made him a popular choice for significant criminal cases.

David was appointed as Recorder of the Crown Court in 2012 and clients find his experience on the bench both invaluable and reassuring. 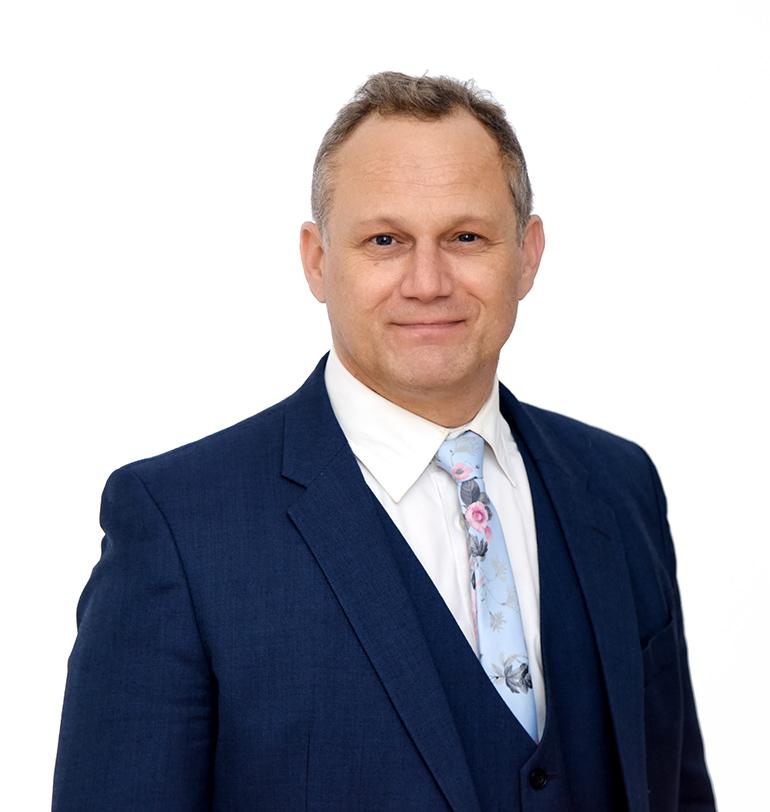