Chloe joined chambers in October 2019 following the successful completion of her pupillage.

Chloe has developed a broad criminal practice and is instructed to prosecute and defend in the Magistrates’ Court, Youth Court and the Crown Court. She has defended clients facing a range of criminal offences, including public order offences, cases of domestic violence, possession of weapons and dishonesty offences. Chloe is also a member of the CPS Advocates’ Panel at Grade 1 and prosecutes trials in the Magistrates’ Court and appeals in the Crown Court.

Prior to starting pupillage, Chloe worked for 2 years as a paralegal in the Employment and Regulatory team at the Association of Optometrists. She assisted members who were facing formal proceedings at work and provided advice on employment law matters. Following this experience, Chloe is interested in developing her practice and representing professionals in regulatory proceedings.

Chloe secured the acquittal of her client who was charged with common assault. The client had been accused of assaulting two school children and the incident had been witnessed by an independent witness. The client was acquitted on the basis that he was acting in lawful defence of his son after a full day trial involving a number of child witnesses.

Chloe secured the acquittal of a client who faced allegations of domestic violence. Chloe successfully argued that body worn footage of the complainant was inadmissible hearsay and did not fall within the res gestae exception which resulted in the Crown being forced to offer no evidence.

At a sentencing hearing for speeding, Chloe persuaded the court to depart from the sentencing guidelines and only give her client 3 points on his licence for driving at 56mph in a 30pmh zone.

Chloe persuaded the court not to sentence her client to the mandatory 6 months’ custodial sentence for a second offensive weapon conviction on the basis that it would be unjust in all the circumstances. The client had been committed to the Crown Court for sentence for possession of a bladed article and going equipped for theft. Despite being sent to the Crown Court for sentence on the basis that the magistrates thought their sentencing powers insufficient, Chloe succeeded in persuading the court not to impose a custodial sentence and her client was instead sentenced to a 12 month community order concurrent for each offence.

In a case involving a domestic assault by her client on his wife, Chloe successfully persuaded the court that it was appropriate to sentence her client to a conditional discharge due to the particular circumstances of the case and her client’s previous good character.

Chloe secured the acquittal of a client charged with common assault. Part of the incident was caught on CCTV, however, Chloe succeeded in undermining the live evidence given by the complainant who was aged 14. 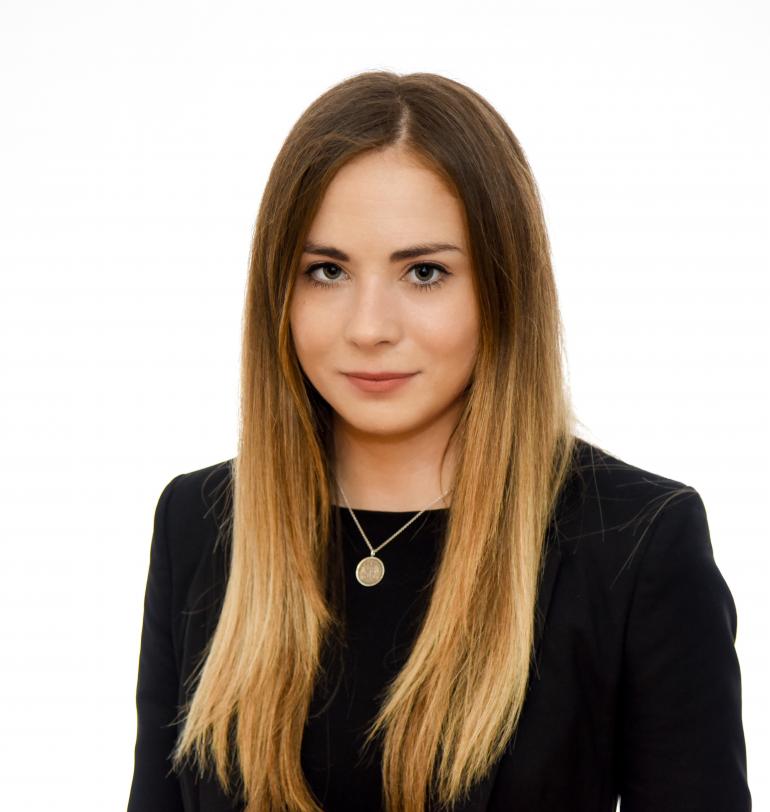