He is instructed both to prosecute and defend. With a wealth of experience, Charles is much sought after to deal with the most serious and complex cases.

He also appears frequently in cases that concern serious offences committed within a domestic context, namely Harassment offences, assaults and Breaches of Protective Orders as he has the sensitivity and confidence to deal with such matters.

He also has a wealth of experience in dealing with young Defendants.

He appeared as leading Junior Counsel for the Defendant John Brock in the case concerning the prosecution of two charity workers involved in the management of a Day Centre in Cambridge for an offence of Permitting  Premises to be used for the supply of heroin: R v Wyner and Brock [2001] 2 Cr App R 31.

He represented one Defendant in a “Professional Drug smuggling Operation” prosecution involving the trafficking of Class A drugs in to the UK.

There were a number of issues raised relating to the administering of cautions, interviews at an Airport Customs point, breaches of the Codes Of Practice under PACE and s78 generally.

More recently he prosecuted four very young Defendants who were alleged to have stabbed a pupil outside his school in the Luton area. The age of the Defendants and a number of the witnesses had a significant bearing on the trial process.

He also prosecuted a Defendant who was alleged to have assaulted his brother causing serious injury and thereafter, became involved in a lengthy armed seige at his home address when police officers went to arrest him. This involved further allegations relating to the use of imitation firearms, threats to kill and assault. The Defendant seemed intent on concluding the events by way of “suicide by cop”. He failed to achieve this and was imprisoned instead.

In respect of recent cases where he has been instructed to defend he has represented a Defendant in his mid teens who was charged with others with a number of serious firearms and drug offences. The offences were “gang related” and involved evidential issues relating to the admissibility of “drill videos”.  Following legal argument at various stages of the trial the Defendant entered an acceptable plea to one firearms offence at the close of the Prosecution case and he was given a non custodial sentence.

He has successfully defended a relatively young Defendant who was charged with Manslaughter following a Street fight in Luton.

In respect of a Defendant who was charged with Murder following an incident at a hotel at Luton airport his case was ultimately dealt with by way of a plea to Manslaughter on the grounds of diminished responsibility. The Defendant was made subject to a hospital order following the presentation of  medical evidence. 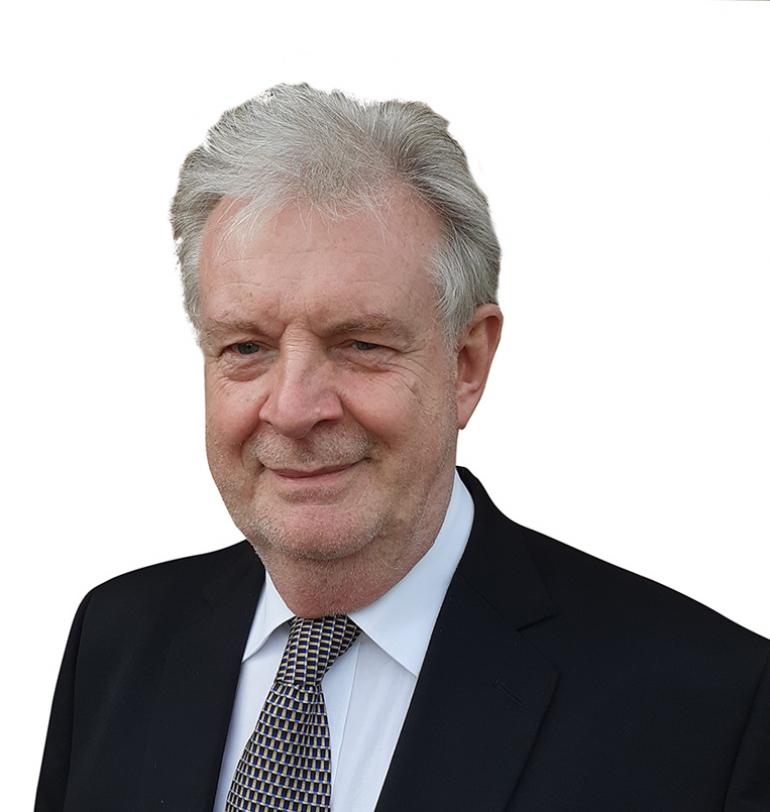