Anthony prosecutes and defends in cases across the criminal spectrum, with an increasing emphasis on fraud.

He is often instructed by prosecuting authorities at an early stage in complex multi-handed cases to advise on evidence and charge, going on to represent the Crown at trial and in subsequent confiscation proceedings.

Recent instructions have included allegations of corporation tax cheat/VAT evasion, smuggling (tobacco and illegal drugs), legal aid fraud, maritime salvage fraud and money laundering. He has appeared for the Crown as junior counsel in a number of particularly high value and sensitive cases, including most recently a £100 million money laundering case, a £40 million “fresh air invoicing” case and a high value insider fraud on the NHS.  He recently led for the Prosecution in a 10-handed duty evasion case before Southwark Crown Court, which arose from a 7-year joint investigation by HMRC and Trading Standards.

He also prosecutes on behalf of the Medicines and Healthcare Products Regulatory Agency in cases involving offences under the Human Medicines Regulations 2012, and for local authorities in trading standards cases. Prior to coming to the Bar, Anthony worked on a Prosecution team at the ICTY in the Hague after first qualifying as a solicitor at a City law firm. He maintains an interest in international work, having twice been engaged by the Department of Internal Oversight Services of the United Nations Relief and Works Agency (UNRWA) to conduct internal investigations in Jordan.

Operation Solent (Southwark Crown Court) – Eleven-handed case of “insider” fraud on the Royal Marsden NHS Trust in which over £600,000 was diverted from the Trust to the bank accounts of a number of money launderers. Led by Stepher Hopper.

Operation Fahrenheit (Lewes Crown Court) – >£100k income tax cheat and VAT fraud by the owner of an off-licence in Brighton.

Operation Meuse (Guildford Crown Court) - Five-handed “courier fraud” in which elderly victims were conned out of tens of thousands of pounds by fraudsters posing as police officers and bank employees.

R v Y (Inner London Crown Court) – Fraud in which the Defendant adulterated used catalytic converters in order artificially to inflate their resale value to refiners. The case was the first of its kind to be prosecuted in this jurisdiction.

R v S (Inner London Crown Court) – Client acquitted of throwing bleach solution in her ex-partner’s face, where the Defence was that his injury had been self-inflicted.

R v L (Wood Green Crown Court) – Client acquitted of exposure. A “recognition case” in which the defence was that of mistaken identity.

R v Y (Ipswich Crown Court) – Client acquitted of multiple robbery offences following a successful application to exclude evidence of identification under s.78 PACE on the grounds that police had provided the suspect's name to a prosecution witness.

R v M (Ipswich Crown Court) - Soldier in the British Army acquitted of affray in the face of incriminating evidence from five eyewitnesses.

R v A (Aylesbury Crown Court) – Two-handed false imprisonment case concerning a hostage incident in HMP Woodhill, where the (unsuccessful) defence was that the entire incident was a sham.

R v S & S (St Albans Crown Court) – PWITS cocaine, involving abuse of process argument as to promises said to have been made by CPS at an early hearing.

Milton Keynes Council v C (Aylesbury Crown Court) - Fraudulent trading by an estate agent, in which more than £100k of client monies were looted from the partnership by the Defendant.

Milton Keynes Council v H and C (Aylesbury Crown Court) – Building contractors engaging in various offences (including “aggressive business practices”) contrary to CPUTRs. Appeared for the Prosecution in the Court of Appeal in the appeal against sentence which followed.

Slough Borough Council v G (Staines Magistrates' Court) – Advised and represented a private wheel-clamping company and its director in this prosecution for alleged offences under CPUTRs (“aggressive business practices”). The charges against the director were dismissed, and the company received a modest fine.

R (on the application of Helidon Vuciterni) v Brent Magistrates Court and anor [2012] EWHC 2140 (Admin) – Led junior for the second Defendant in this challenge to entry warrants under the Consumer Protection from Unfair Trading Regulations. The Court ruled on the extent of the powers of search conferred by the Regulations.

R (on the application of Windsor and ors) v Bristol Crown Court [2011] EWHC 1899 (Admin) – Junior alone for two of the Claimants in this judicial review concerning the legality of search warrants and the appropriate relief following a quashing order.

Prosecutor of the ICTY v Jadranko Prlic and others (International Criminal Tribunal for the Former Yugoslavia) - 18 months on the Prosecution team in this six-handed case concerning a joint enterprise by political and military leaders to commit war crimes, crimes against humanity and grave breaches of the Geneva Conventions in Western Bosnia during the breakup of Yugoslavia in the early 1990s.

R v W (Southwark Crown Court) - Advised and represented a Defendant in relation to the Crown's application for an enforcement receiver to realise the marital home.

the Proceeds of Crime Act.

Represented the director of a family haulage/public transport business at a Public Inquiry before the Traffic Commissioner. 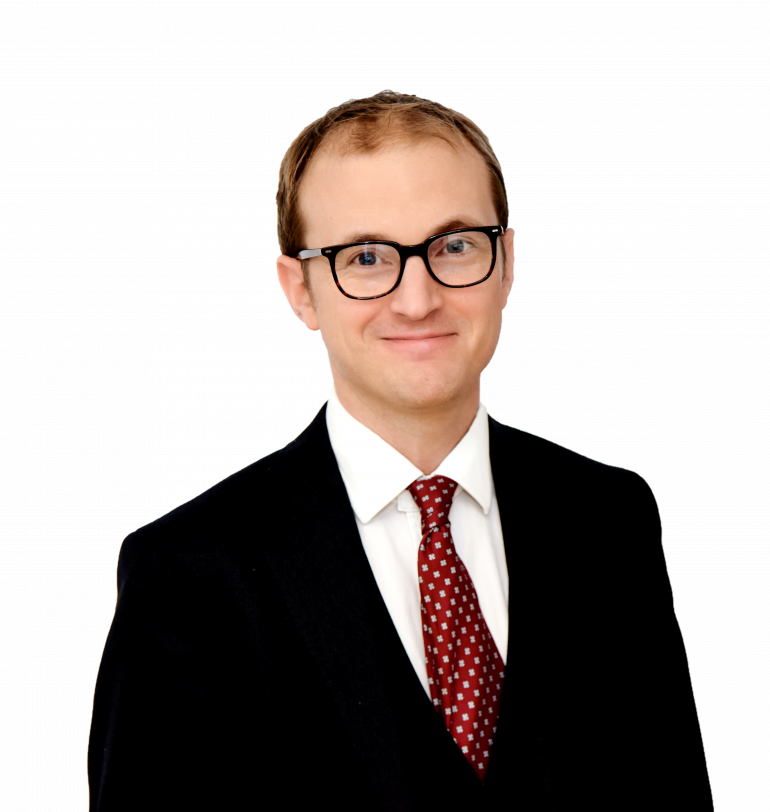