Andrew specialises in regulatory crime and fraud prosecutions, acting for public and private prosecutors and defendants.

In addition to his strong practice in consumer law, his regulatory criminal work includes health and safety and planning enforcement cases.

He has significant experience in appellate work, receiving frequent instructions from the CPS Appeals and Review Unit as fresh appellate counsel. He is currently instructed in three separate special court cases; one involving out of appeals by alleged victims of trafficking, one involving appeals by defendants convicted of facilitating unlawful immigration through 'small boats' sailed across the English Channel, and one involving alleged errors in the use of section 66 powers by Crown Court judges.

He is ranked as a leading junior in both the Legal 500 and Chambers and Partners. He is a member of the Attorney-General's Regulatory List and the Crown Prosecution Service Advocates’ Panel. He has sat as a Deputy District Judge (Magistrates' Courts) since 2017, and in 2020 was appointed a Recorder of the Crown Court.

Andrew acts for regulators in a broad range of consumer law cases, including rogue trading, counterfeit goods infringement and product safety cases. He is often instructed prior to the commencement of proceedings to provide advice on the scope of investigations, and thereafter prosecutes cases from first hearing through to trial and confiscation proceedings.

His current instructions include acting in the prosecution of a multi-million pound alleged wine fraud; a letting agency and a landlord for an alleged product safety offence; a number of rogue trader cases; a copyright infringement matter; and alleged misleading advertisements by a national company.

His work for regulators has included successfully prosecuting:

His experience in copyright proceedings extends beyond the criminal court, and having prosecuted criminal cases involving the dishonest reception of live television for many years, he now acts for Sky in bringing civil claims before the Intellectual Property Enterprise Court.

His defence practice includes securing a suspended sentence for a defendant who admitted trading in counterfeit Sennheiser headphones through Amazon’s online marketplace; and the successful defence of a company charged with selling counterfeit BaByliss products.

He has lectured at the annual Chartered Trading Standards Institute Conference, written articles for the quarterly Trading Standards Review, and co-presented a series of seminars across the country about the impact of the Regulation of Investigation of Powers Act on investigations into the underage sale of tobacco, funded by the Department of Health. He provides bespoke training sessions for regulators.

He has been ranked consumer law by both Chambers and Partners and Legal 500 for a number of years.

Andrew acts in health and safety cases, with a particular emphasis on fire safety.

He acted, led by Miles Bennett, in the successful prosecution following the fatal fire at Newgrange Care Home, and is now acting alone for the fire authority in the ongoing inquest. Acting alone, he successfully prosecuted a landlord following a fatal fire at a house in multiple occupation; and three separate publicans for non-fatal fires occurring in public houses.

Outside of fire safety cases, he successfully prosecuted a health and safety consultant for who conducted inadequate risk assessments, putting workers at risk of harm for industrial noise and vibrations.

Andrew has considerable experience appearing in the Court of Appeal (Criminal Division) and the Administrative Court.

He is frequently instructed as fresh appellate counsel by the CPS Appeals and Review Unit, in particular in cases involving out-of-time appeals by alleged victims of trafficking. He appeared, led by Benjamin-Douglas Jones QC, in GB [2020] EWCA Crim 2, A [2020] EWCA Crim 1408, in which the Court accepted that the pre-Modern Slavery Act abuse of regime could not be relied on for offences committed after the Act came into force, even where in respect of offences which a defendant is not able to rely on the statutory defence; and in CS and Le [2021] EWCA Crim 134, in which the Court agreed that the statutory defence could not be relied on where an offence was alleged to have been committed prior to the Act coming into force. Led by John McGuinness QC, he appeared for the DPP in R (L) v. DPP [2020] EWHC 1815 (Admin), in which the Divisional Court considered a judicial review of a decision under the CPS VRR scheme.

He also appeared alone in, amongst other cases, BTT [2021] EWCA Crim 4, in the Applicant was cross-examined before the Full Court and as a result of that evidence, his applications dismissed; and V [2020] EWCA Crim 1355, where the Court agreed that leave out of time should not be granted as a result of a fresh assessment that the Applicant was a victim of trafficking where he had been properly advised at trial and made an informed decision not to advance the statutory defence.

Outside of cases involving victims of trafficking, he acted in Fanta and Iutes [2021] EWCA Crim 564, in which an appeal based on alleged incompetence of trial counsel and inadequate directions regarding bad character evidence was dismissed; in Mallick [2020] EWCA Crim 348, a successful prosecution appeal against a terminatory ruling involving consideration of the inferences that could be drawn from the ostensible authority a solicitor had to make statements on a defendant's behalf; was junior counsel in H v. DPP [2021] EWHC 147 (Admin), an important decision on the scope of section 142 of the Magistrates' Courts Act 1980; and appeared alone in Beg v. Luton Borough Council [2017] EWHC 3435, where the Planning Court rejected an argument that an enforcement notice was a nullity. He is instructed for the interested party to a judicial review that raises issues as to the correct approach to the identification of time limits in summary proceedings, and whether the judgment of the High Court in the ‘Bakers of Nailsea’ case is correct. He is being led in a number of conjoined cases being heard in a Special Court to give further guidance as to the approach to the facilitation of unlawful immigration by small boats crossings.

He also appeared from the Crown in two appeal by members of the 'Stockwell Six', whose convictions were referred after nearly half a decade by the Criminal Cases Review Commission.

Andrew’s confiscation experience includes both prosecuting and defending in contested hearings, acting for defendants in enforcement proceedings, and representing both prosecuting authorities and defendants in applications to vary existing orders. He also acts for both applicants and respondents in cash forfeiture hearing, including on one notable occasion succeeding in securing the return of £30,000 wrapped in chocolate bar wrappers and attempted to be carried in the hold of an aircraft, both at first instance before magistrates and then again on appeal by the applicant to the Crown Court.

Andrew’s general criminal defence practice has included obtaining acquittals for a client in an eight-handed case accused of aiding and abetting misconduct in a public office; a young lady charged with inciting a child to engage in sexual activity, a private hire driver accused of sexually assaulting a passenger; and, as led junior, a solicitor accused of conspiring to defraud mortgage companies.

His prosecution practice has included securing convictions for wounding with intent, robbery and the importation of Class A drugs. He acted as disclosure counsel in a series of cases prosecuted by the Specialist Fraud Division.

He has particular expertise in prosecuting cases with a technological element, and is adept at presenting to juries cases largely dependent on cell-site evidence. He is currently instructed as junior counsel in a cryptocurrency fraud. 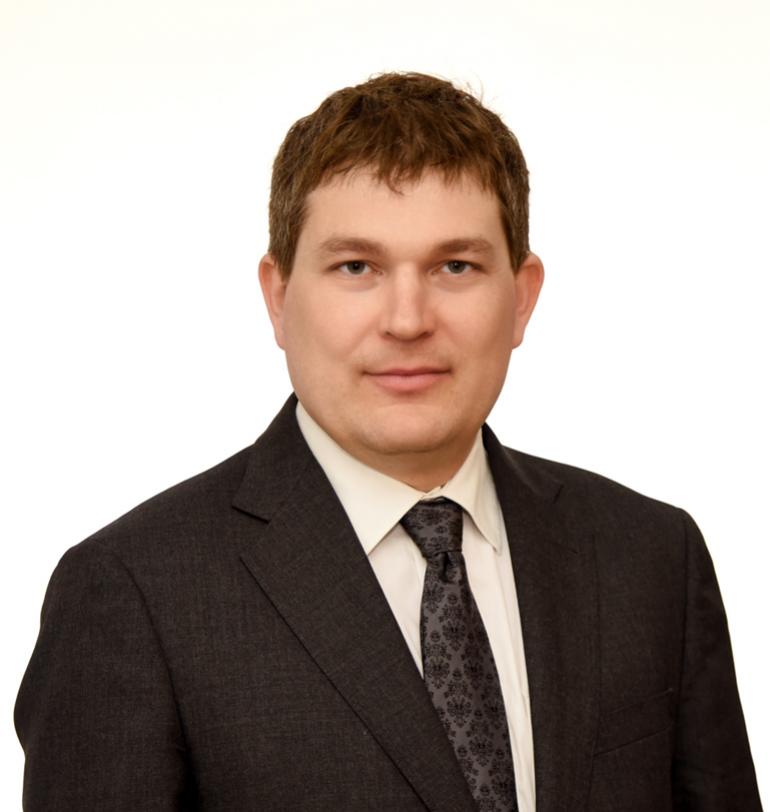 Provides an outstanding service; worth his weight in gold.
He instils confidence.
Email
PDF
VCard
Call: 2008